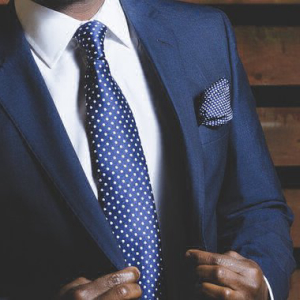 Hervé Falciani, a well-known French-Italian systems engineer and whistleblower who is credited with “the biggest banking leak in history”, is reportedly planning to launching a new cryptocurrency. This, according to a Reuters report released on Friday (February 8th) - which revealed that the new cryptocurrency would be called Tabu. Falciani is hoping that the new digital token will be recognized by financial regulators as it’s supposed to work as a means of ensuring the legitimacy of monetary transactions.