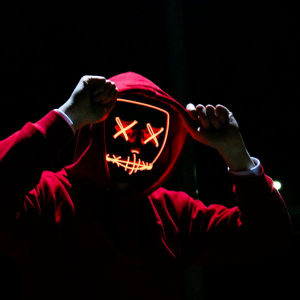 nChain Chief Scientist Craig Wright has claimed that he “was Satoshi,” the infamous pseudonym behind the anonymous founder of Bitcoin [BTC] who surfaced in 2009 with the whitepaper that gave birth to the world’s first cryptocurrency. This stark announcement by Craig Wright has certainly enraged the collective community with some planning on launching legal cases […]The post Bitcoin SV [BSV] lead proponent Craig Wright in the news again as he claims he “was Satoshi” appeared first on AMBCrypto.